Ian Shive is one of the most published photographers in the world for his stunning landscapes and nature conservation images. His work has appeared in numerous publications and has received critical acclaim and awards. Most recently Ian was bestowed the 2011 Sierra Club Ansel Adams Award for Conservation Photography for his body of work and contribution to the preservation of the environment, especially his work in America’s National Parks. Below is just a small sampling of Ian’s most celebrated works: 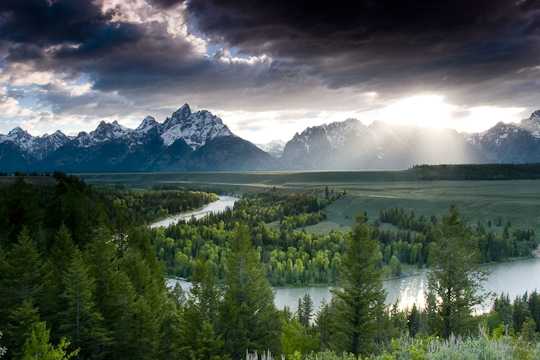 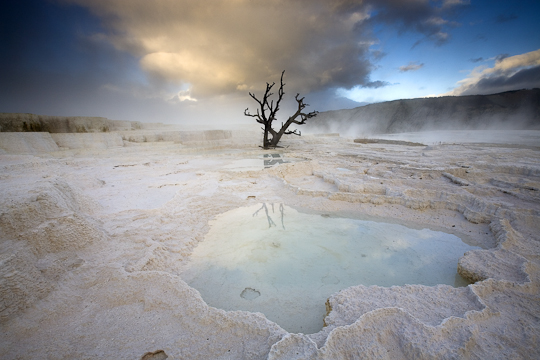 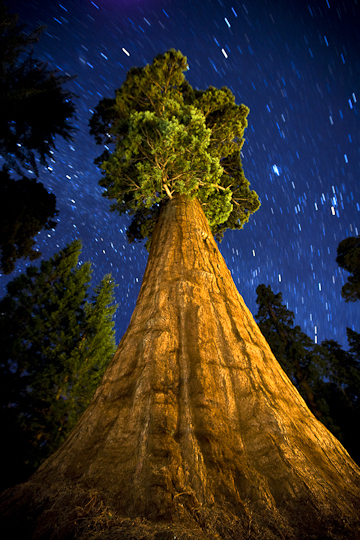 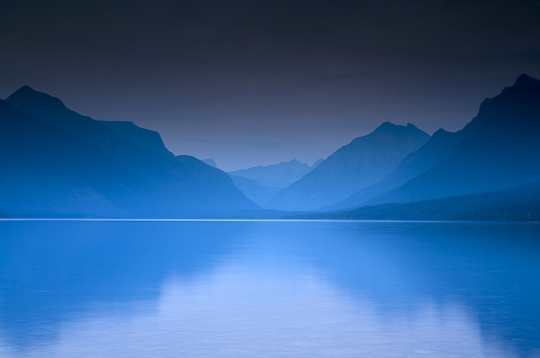 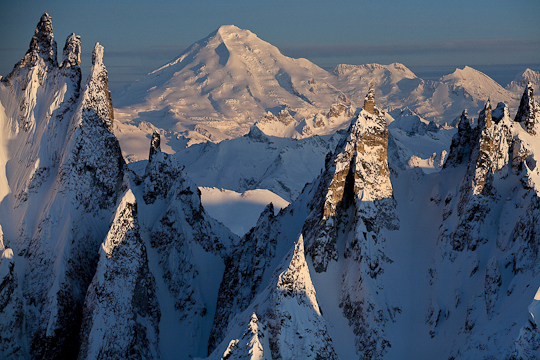 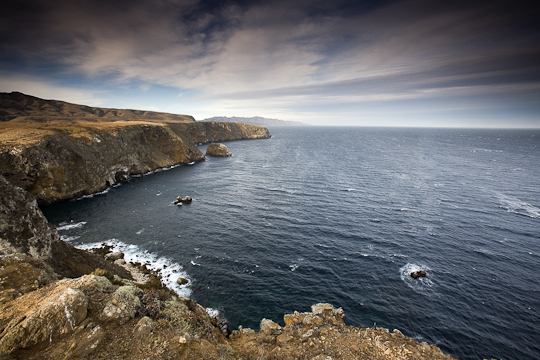 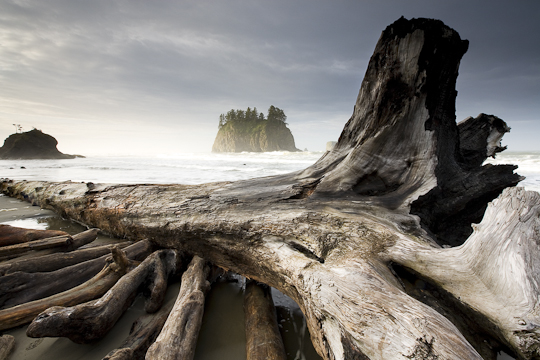 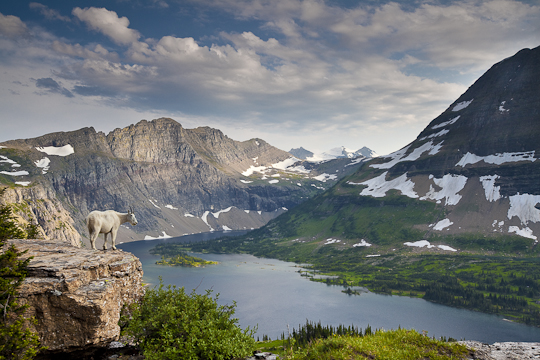 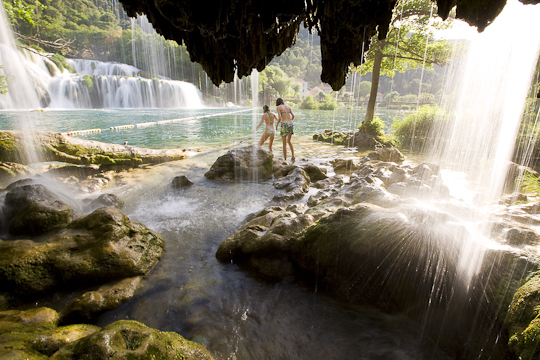 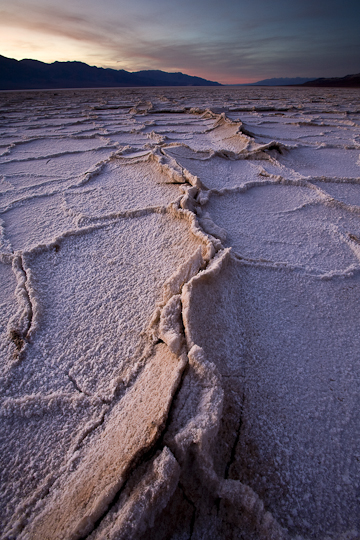 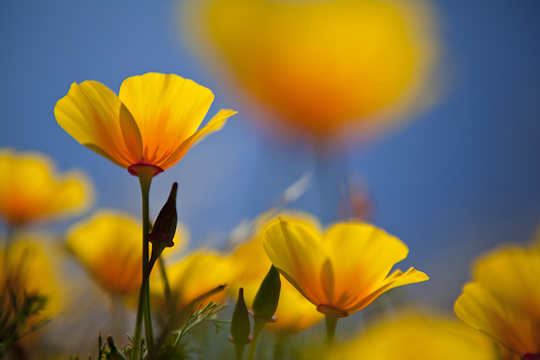 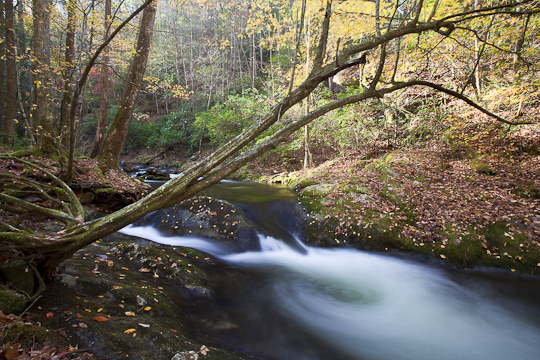 Chickee in the Florida Everglades back country. 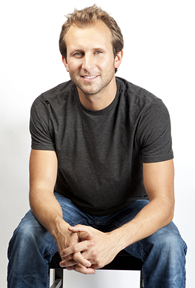